A Story of Hope Nakoria Logge and her baby brother in Boma

Nakoria Logge is a 16-year-old girl from Kessingor, South Sudan. After her mother died, she was left to care for her 7-year-old sister and 5-month-old twin brothers alone, as her father stays in a cattle camp and is not involved in their lives. Her days consist of trying to sustain her siblings:

…there was not enough food for my brothers to eat and they became sick and malnourished. There are no health facilities around Kessingor. The nearest one is in Boma which is two days’...

Malnutrition Eradication South Sudan or  View All
Return to Top

Determined to find a better life for my family

I’m Muhammad Aga Parwani, a 27-year-old field worker and father of a 14-month-old boy.  I come from Kandahar province in  Afghanistan, and this is my story. Since there were no jobs available at my village, I  used to come to the city every day trying to earn some money in order to support my family. I haven’t finished school, so I was doing all sorts of jobs, but  I worked  mostly  in the fields as an agricultural  worker. However,  there were many days when I wasn’t so lucky, and I had to...

Independence Day Around the World 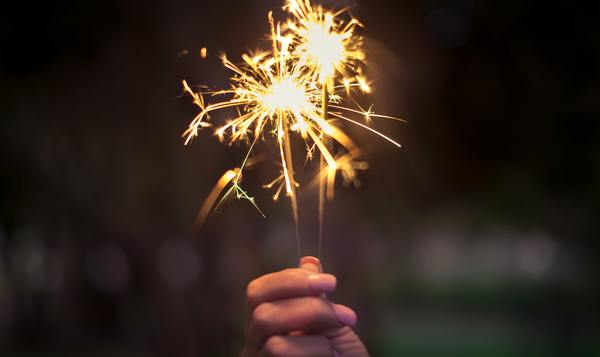 The Fourth of July has been celebrated in the United States of America since independence was declared from the British Empire in 1776. The day is commemorated with many traditions, including backyard barbeques, fireworks, parades, and displaying the national flag.

While Real Medicine Foundation’s headquarters are based in the US, we are a global organization with more than 1,500 team members in 19 countries around the world. As our team in the US celebrates the 4th of July, our teams in Perú and Uganda look forward to upcoming celebrations. 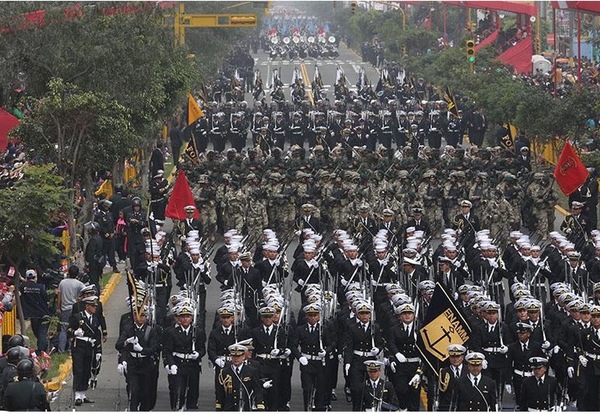 A Day with RMF Serbia According to the most recent data, the number of refugees, asylum seekers, and migrants increased slightly in Serbia, with 4,273 counted on December 24, 2017. Of these, around 3,999 were accommodated in one of five asylum centers or thirteen reception centers, with Obrenovac Transit Centre being one of the largest and accomodating around 700 people.

RMF Serbia’s mobile clinic is stationed in this shelter, where our team operates 7 days of the week, from 3:00 p.m. to 10:00 p.m. The RMF mobile medical team, consisting of two doctors, one cultural mediator/translator, and...

Ebadat Faiz Koche is an 18-year-old refugee from Afghanistan, residing in the Obrenovac refugee camp 30 km southwest of Belgrade, where RMF Serbia’s mobile clinic is stationed. We first met Ebadat about eight months ago, when one of his friends got sick. He was accompanying him to our clinic and helping us with translation, since the boy didn’t speak any other language besides Pashto. Ebadat was always kind, and the smile never left his face. As his English-speaking skills were exceptional, Ebadat’s assistance really meant a lot to us,...

Caring for Mothers around the World Finding the Balance in Motherhood

Before the sun has a chance to rise, children around the world are climbing onto their sleeping mothers’ backs, pulling their hair, and begging for breakfast. That is, of course, if these mothers have not already been up for an hour or two catching up on chores or nursing an infant who has yet to understand the difference between night and day. Such moments of motherhood, both sweet and exhausting, precious and difficult, exemplify the whole of the experience—the balance. Motherhood is full of contradicting experiences and...

The Joys, Sorrows, and Dreams of Mothering in Uganda Sacrificing for the Children

ALOBO MONIC is a refugee from South Sudan. She is a member the Village Health Teams collaborating with RMF to promote good health and living habits in Kiryandongo Refugee Settlement. She also serves as a coach in RMF’s Sports Development Program.

“Being a mother is beyond giving birth. As a mother I hold a lot of responsibilities, taking care of the whole family and sacrificing a lot for the wellbeing of the children. I have to forego visiting other places for the sake of my children.... 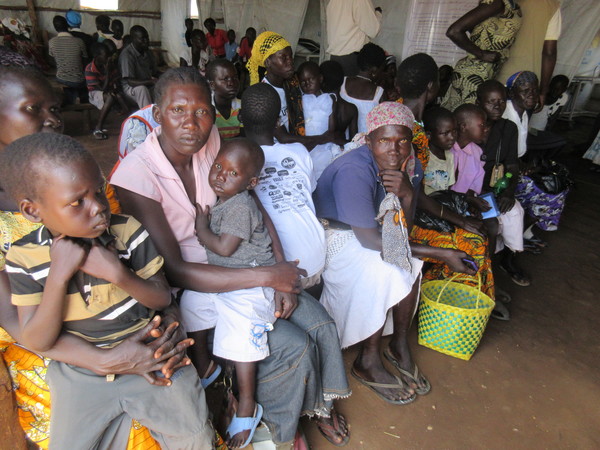 Malaria is a Preventable and Treatable Disease

Infectious disease epidemics happen all over the world every year. In the United States, October comes around and we start hearing about flu season. Many of us head to our local pharmacy or doctor’s office to get a flu vaccine with some hope that it will keep us protected during the winter months when influenza seems to be at its worst. In the event that we do get the flu, we have access to medication that helps alleviate symptoms, shorten the...

RMF Changed My Perception of the World I am a qualified doctor, and for the past six months I have been working for Real Medicine Foundation. I work in a team composed mostly of doctors and translators/cultural mediators, with the goal of providing holistic care to refugees arriving in Serbia from Pakistan, Afghanistan, Syria, and other countries riven by war and economic chaos.

I have always been interested in working with people from culturally diverse backgrounds, because I felt that this kind of encounter would enrich me and give me a different perspective of the world. Unfortunately, I couldn’t imagine that... 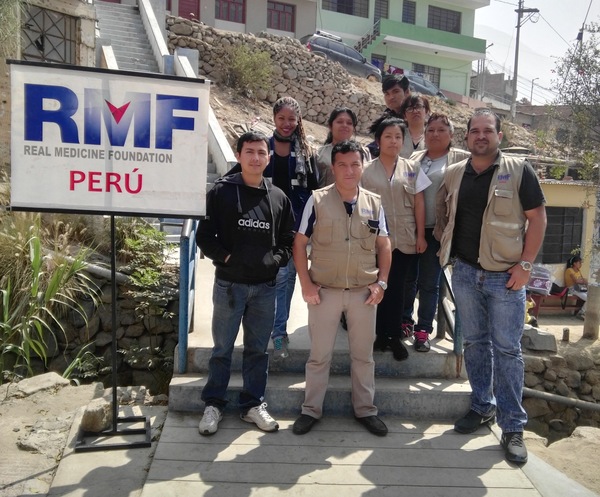 “Find the right people, and you can build anything.” – Dr. Martina Fuchs, Founder and CEO of Real Medicine Foundation

The RMF Perú team started with just 2 volunteers sent to assess the level of need after a massive earthquake in August 2007, and in December of that year, RMF opened Policlínico Peruano Americano in its permanent location of San Clemente, where it continues to operate successfully today.

Most recently, there have been six months of flooding and landslides in Perú, with very little international media attention. Joining together...